We are proud to introduce in Jeune Marine a new heading, « What’s Watt » by Frédéric LESUR : 1984’s former student from Le Havre he’s sharing his electricity’s passion via Youtube vidéos. 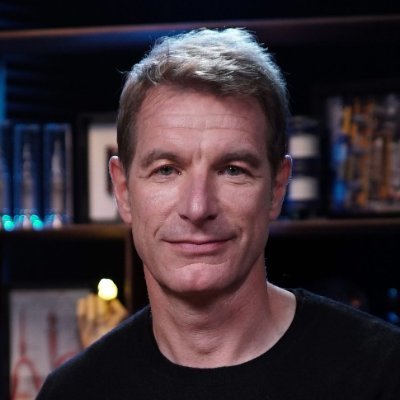 « I’m a bit of electrivityfreak, I’ve been curious about electricity since as long as I can remember. Some kids play with LEGO, but I was lost in the electric fields. You could say my childhood was a bit shoking, but my passion for electricity never faded. I became an engineer in superconductivity, I learned some absolutely fascinating things, and now I’m here to share them with you ! »

What’s Watt is THE Youtube channel about Electricity powered by Nexans. 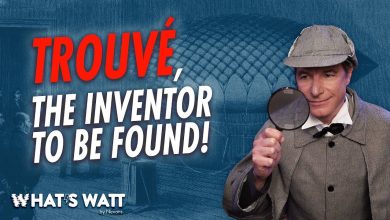 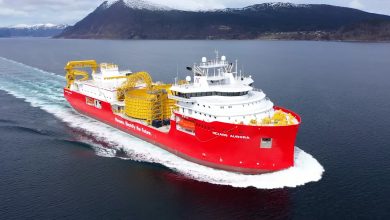 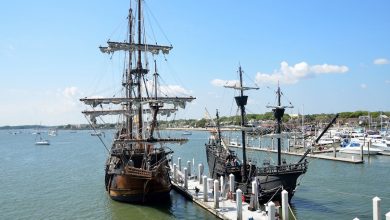 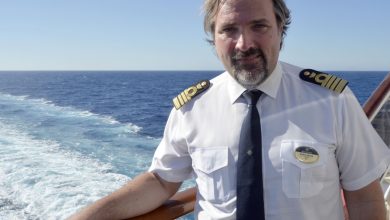 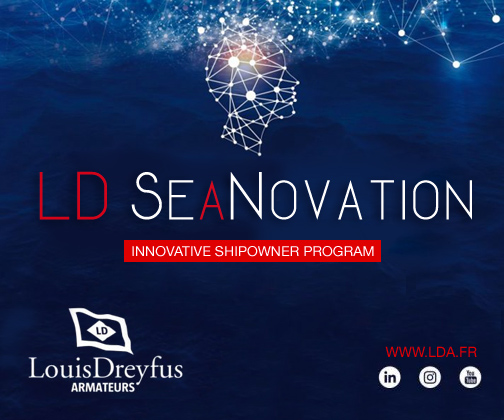